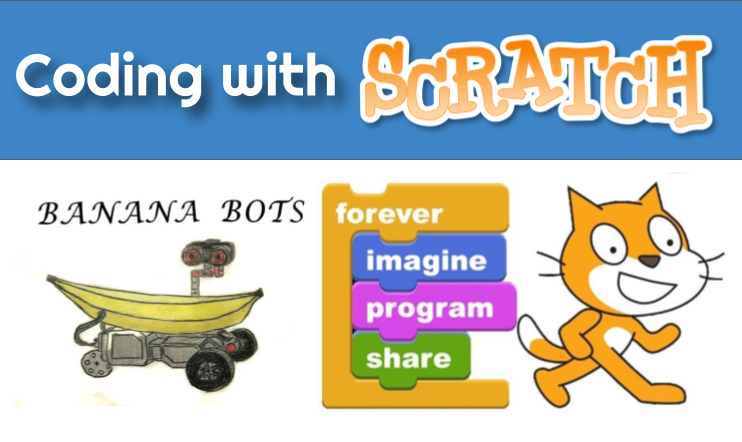 We continue to give back to the community by offering FREE Scratch classes. As a technology-oriented club, we focus on educating young children's programming skills and making the learning a fun experience. Click HERE to view details and sign up! 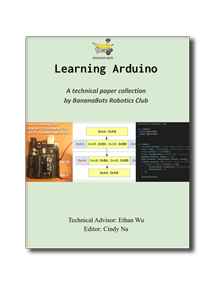 After countless rounds of reviews, revisions and editing, our first collection of technical articles finally got published! It covers various topics under Arduino and show how much the team has learned in the past year and half. Thanks Ethan for leading the technical reviews. The collections can be seen HERE. The eBook Version is also available. Excellent work BananaBots! 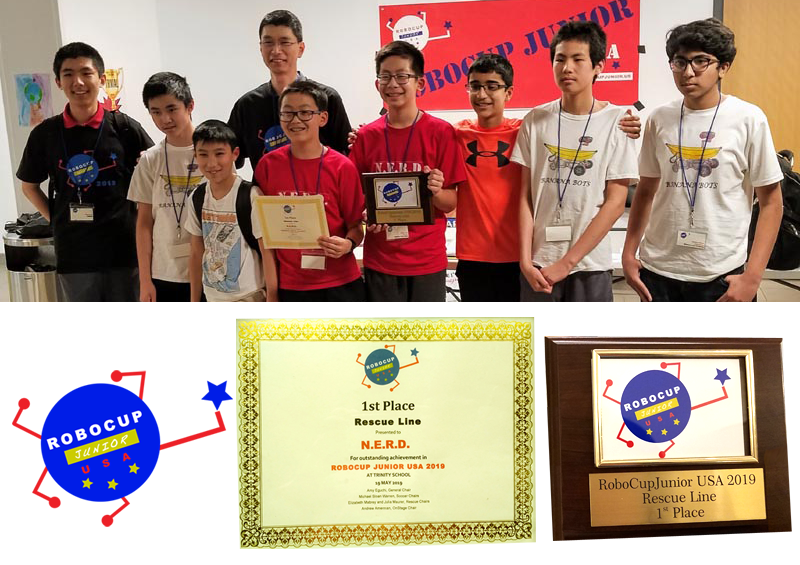 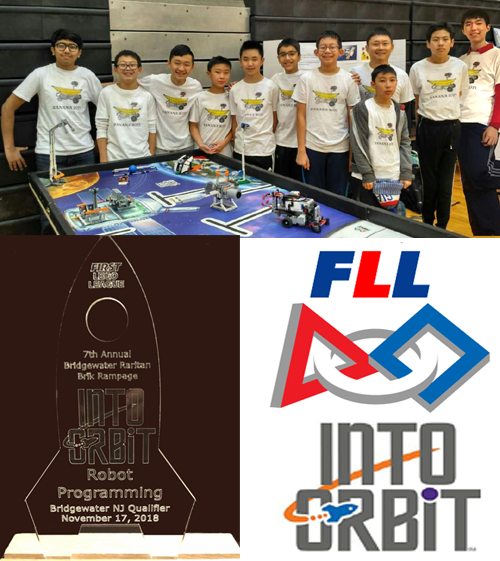 We did it! On the November 17th FLL qualifying tournament BananaBots was selected to advance to the North NJ Championship! The team also brought home Robot Programming Award. To learn more about our victory please read HERE. This exciting news was also reported on Bridgewater-Raritan's local newspaper, Breeze.

BananaBots Blog is for our members to practice writing and peer reviews. We welcome bloggers outside of the club as well. Let the fun start! 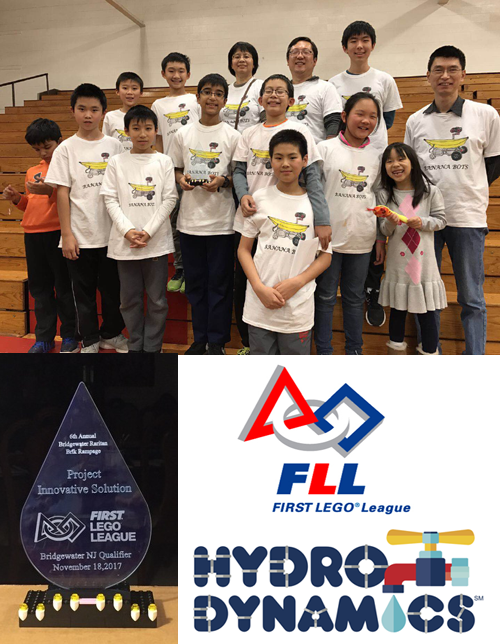 WE DID IT!!! BananaBots won the Project Innovation Solution Award at the FLL Hydro Dynamics NJ Qualifying Tournament on Nov. 18!
2017-11-18

We were also ranked 6th in the robot game competition out of 26 teams! Fantastic job everybody! Our hard work over the past two months paid off. The photos from the tournament are available on the Event Gallery page. 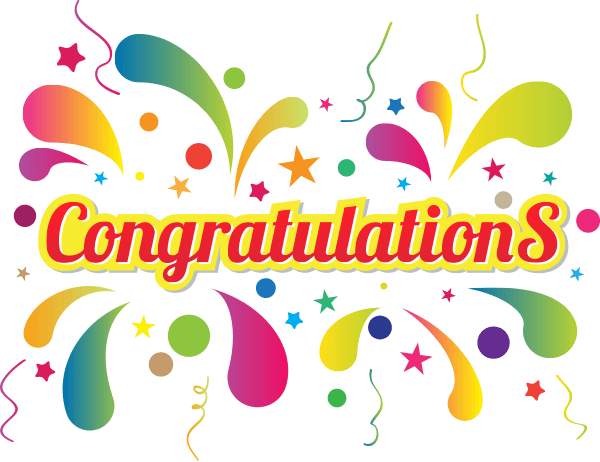 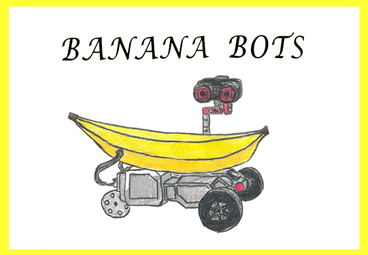 Our team shirts came out perfect! Two thumbs up to Ryan, Alex and Tony for the exceptional artistic skills and creative design. We even received compliments from other robotics teams! 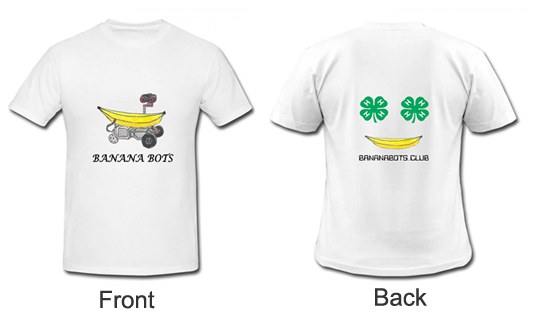